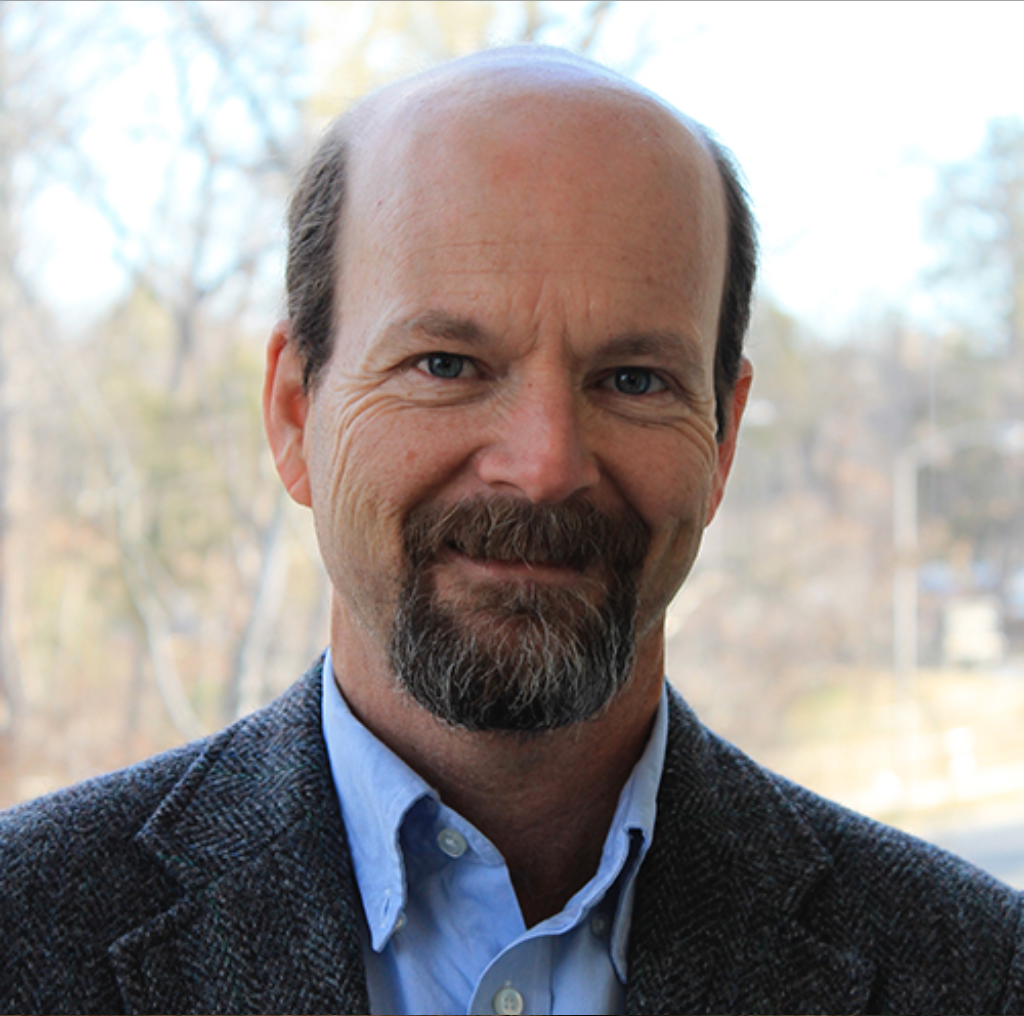 I am constantly amazed at how far a small act of kindness can go.

Two weeks ago, I watched a neighbor get wheeled out of her house on a stretcher. She was conscious – but pale and obviously in pain. It took a few days to find out what happened: she had an aneurysm (she has told me since it was the worst pain she has ever felt in her life), and as she was dropping to the floor, she hit her head hard on a table, tearing ligaments in her neck.

When I caught up with her husband, he was also in rough shape. He wasn’t sleeping or eating much, spending as many hours as he could at the hospital. When I asked him if we could do anything, maybe cook a meal, he didn’t refuse.

Now, it wasn’t some swelling in my heart that made me offer this. I wasn’t thinking, “How can I overwhelm him with a sense of love and service?” I was just thinking if there was some small (to tell the truth, fast and easy) way to pitch in. My wife and I quickly came up with a couple of simple dinner plans: a tray of chicken and rice one night and a plate of burgers the next.

Since then, we have gotten a card from the wife, several thank-yous from the husband and were stopped and thanked by the daughter (who lives nearby). For my wife and I, it was really no big deal, just a little something extra we were more than able to do. For them, it was a lifeboat in a storm – a bit of hope in a hard time. I don’t know where it will lead, but I know it got their attention.

Yes, sometimes, the dramatic happens, and we are asked to “give big.” But more often, we are only asked to “give small” – just a little act of kindness – the kind I believe the Holy Spirit excels at nudging us toward. In my experience, “salt and light” very often means the simple things.

The “Doing Good” Bible Study is a one-page word study compiled by Craig Parker. It is simple but powerful.

“Thank You” by Ray Boltz. This is an older song (and Dean warns that it is a bit melodramatic), but the lyrics communicate well the importance of even the smallest act of kindness.

Vocation: It’s Bigger than Your Job. If you have the time for it, this three-part study looks at how calling, service and the gospel are connected.

Dean survived 2 years of teaching in New York City and now lives (a little more peacefully) in North Carolina, where he works with the Navs and teaches at Duke University.
All Posts

Dean survived 2 years of teaching in New York City and now lives (a little more peacefully) in North Carolina, where he works with the Navs and teaches at Duke University.
All Posts