When Race Relations in America is Not the Hot Topic

For a few weeks after George Floyd was murdered, I had many non-African American friends, primarily Christians, contact me and ask how I was doing and what they could do to learn more about the black experience in America. Each time my response was “contact me in a month or two when things die down […]

Somehow, we got through it: Getting/Giving Help in Sexual Purity 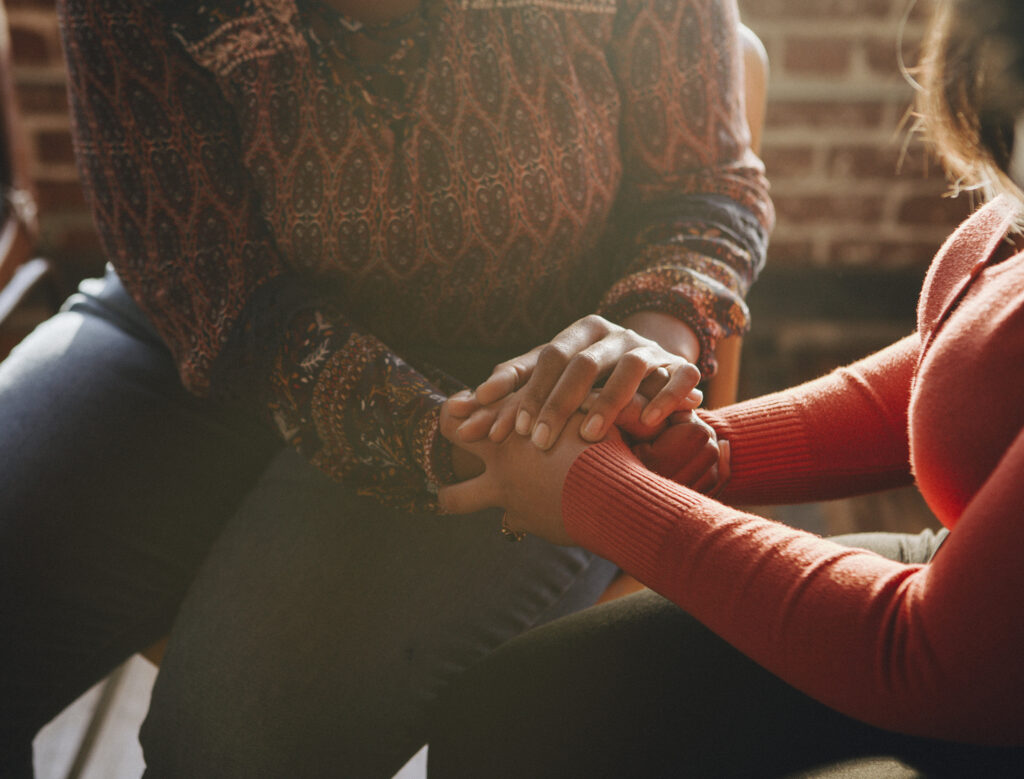 *To protect the privacy of everyone involved, some details have been altered. I’ve had rough conversations with friends before, but nothing quite like this. We were walking along our usual route, and we were near the end, really, when my friend slows down and turns to me. “You remember how things ended with David?” Of […] 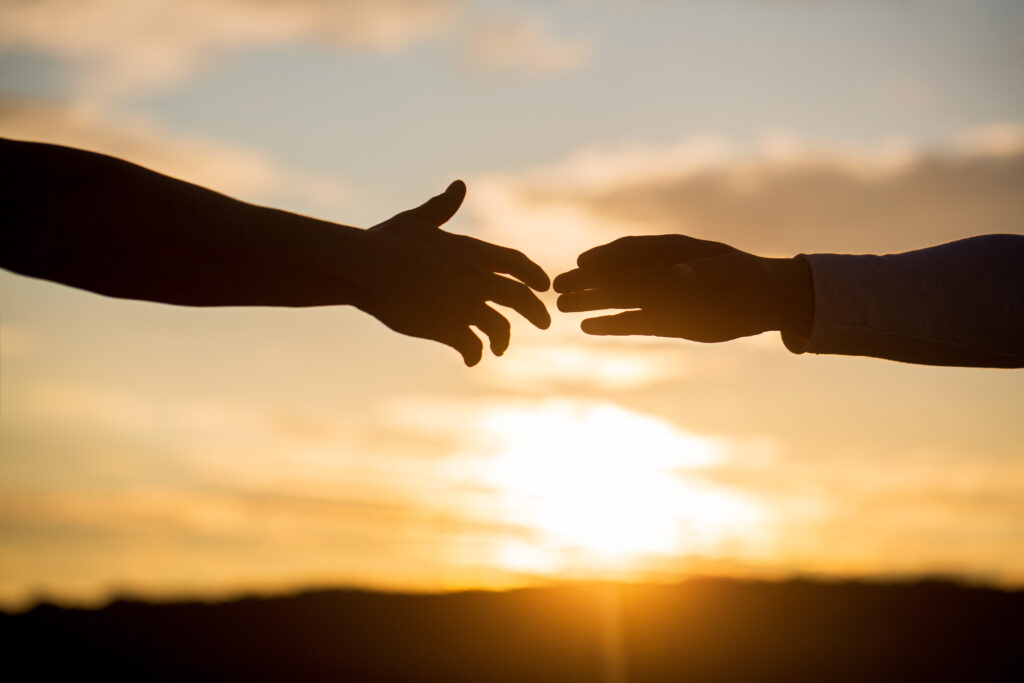 Before I was following Jesus & before I got to know Ann in my senior year of high school, I was deeply committed to two things—NEVER getting married and keeping Jesus distant.  I saw the carnage of so many failed marriages & observed the misery of many who were still physically together but had already […]

The Power of Stories (Including Yours) 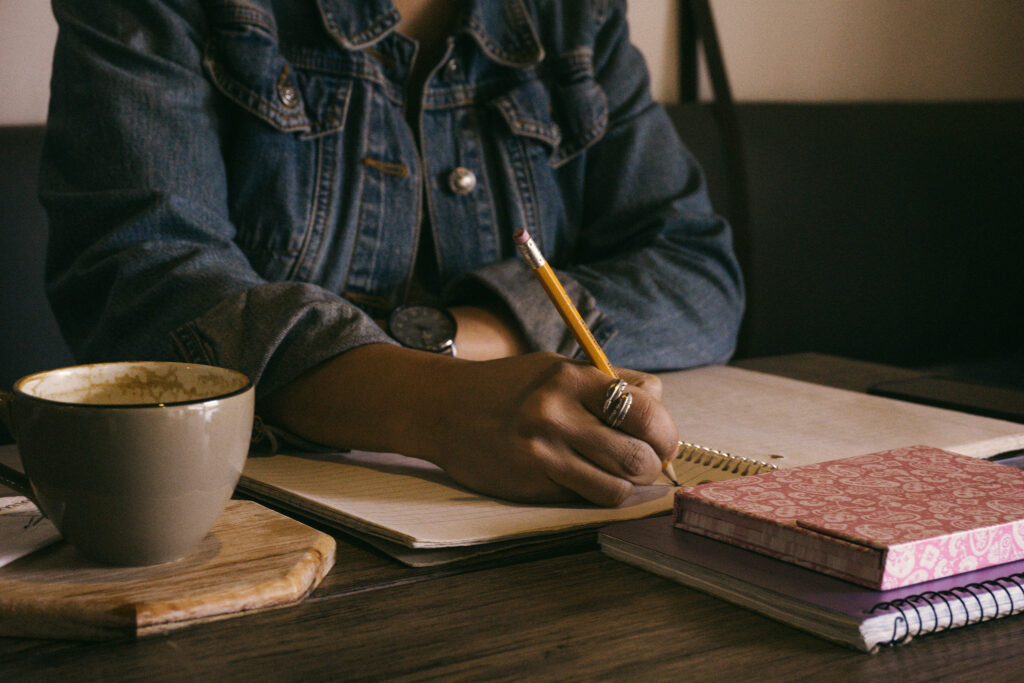 I have vivid memories growing up and having my parents read me The Book of Virtues by William J Bennet, full of fables, each with a lesson. There were two stories I still remember. The first was about a magic spool of thread that let the owner skip past uncomfortable moments in time. The second was about […] 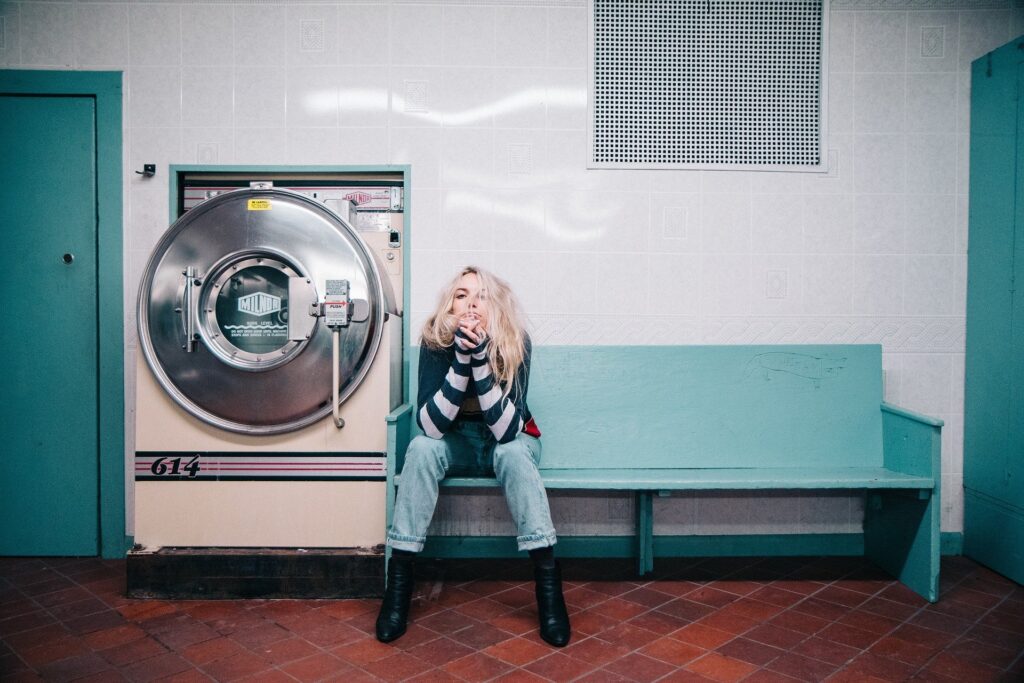 The first time I read the Bible front-to-back was when I was a college sophomore in Boulder, Colorado. That was also the first time that I learned the Bible had positive things to say about singleness. I’d grown up going to church, Bible camp, and youth group, yet I’d never heard a message or done […]

Tell Us a Story 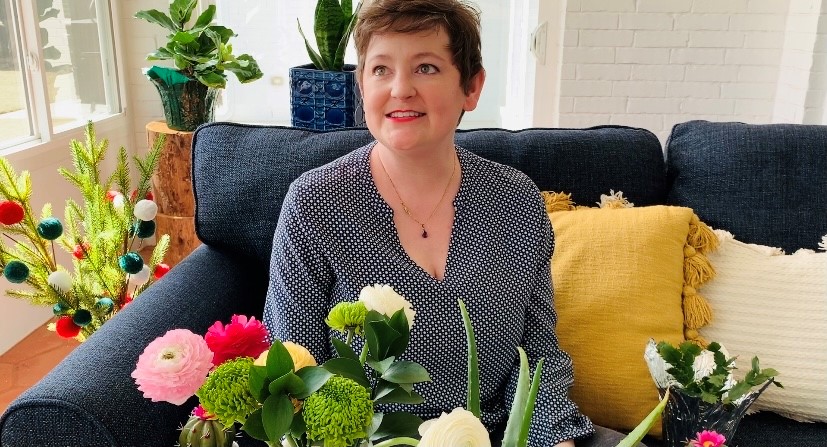 I wish I could share this yummy key lime pie with you, but I can’t, because that doesn’t work in videos. But you know what does work in videos? Sharing stories about what God’s been doing in your life over the last year. Yes, I know, it’s been quite a year. It was just a […] 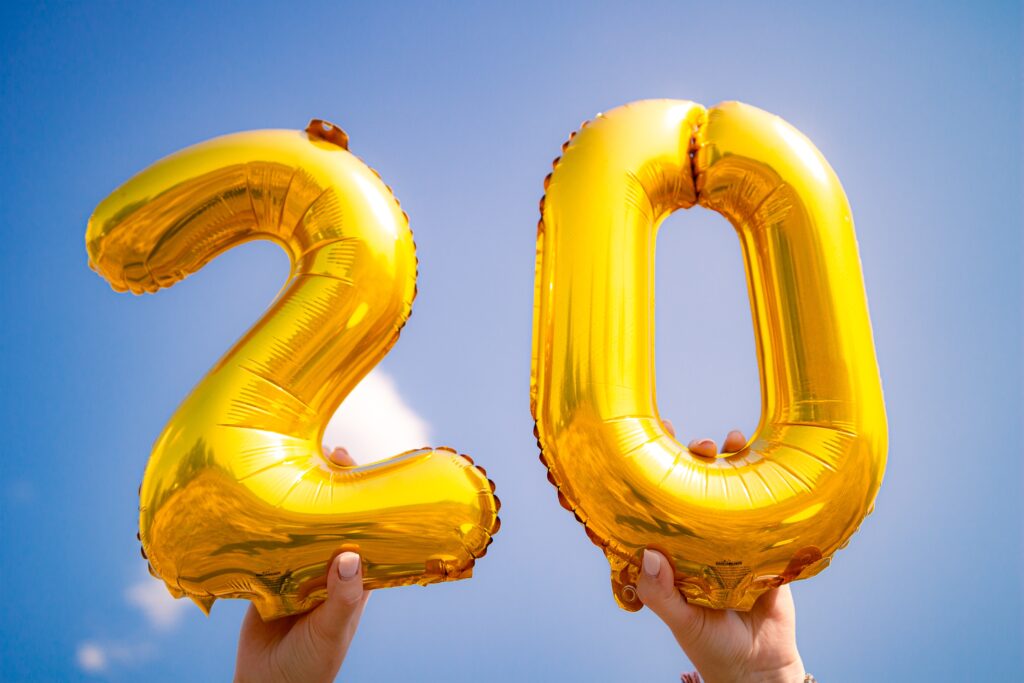 Because my youngest daughter is in her early twenties, investing in the 20s age group is first and foremost a personal decision for me. I am committed to being my daughter’s cheerleader as she navigates difficult waters in this season of great uncertainty. With many “opportunities” for her voice to be silenced as she advocates for […]

Community in a Time of Isolation 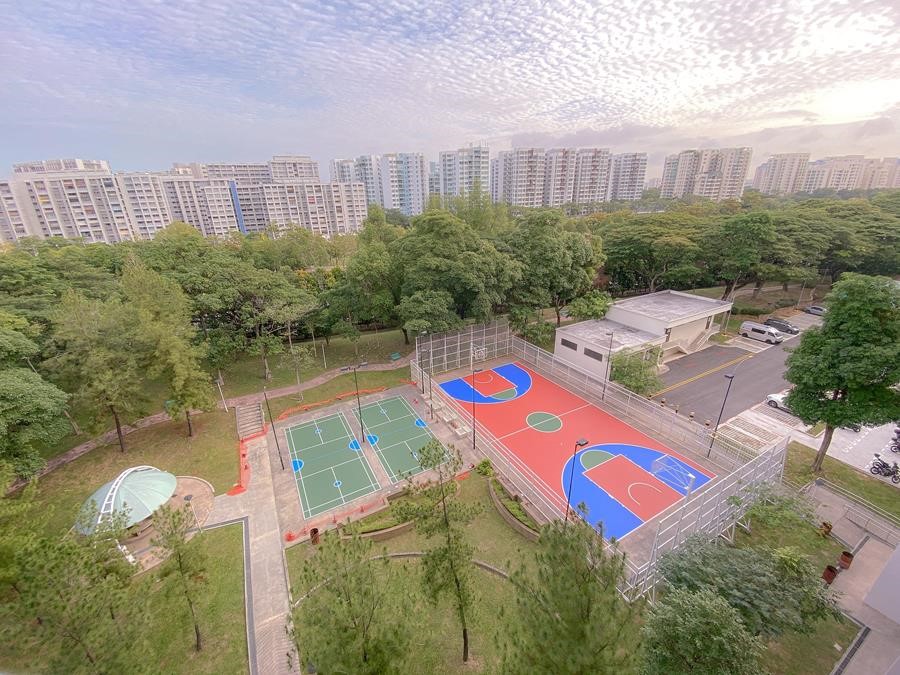 At the beginning of 2020 my plans included weekly dinners in our new home using our newly acquired Big Green Egg. (It’s a grill that acts as a grill, smoker, pizza oven, etc.) We were planning homemade sourdough bread and soup dinners and lively conversation with our new neighbors. Then COVID-19 hit and silence became […] 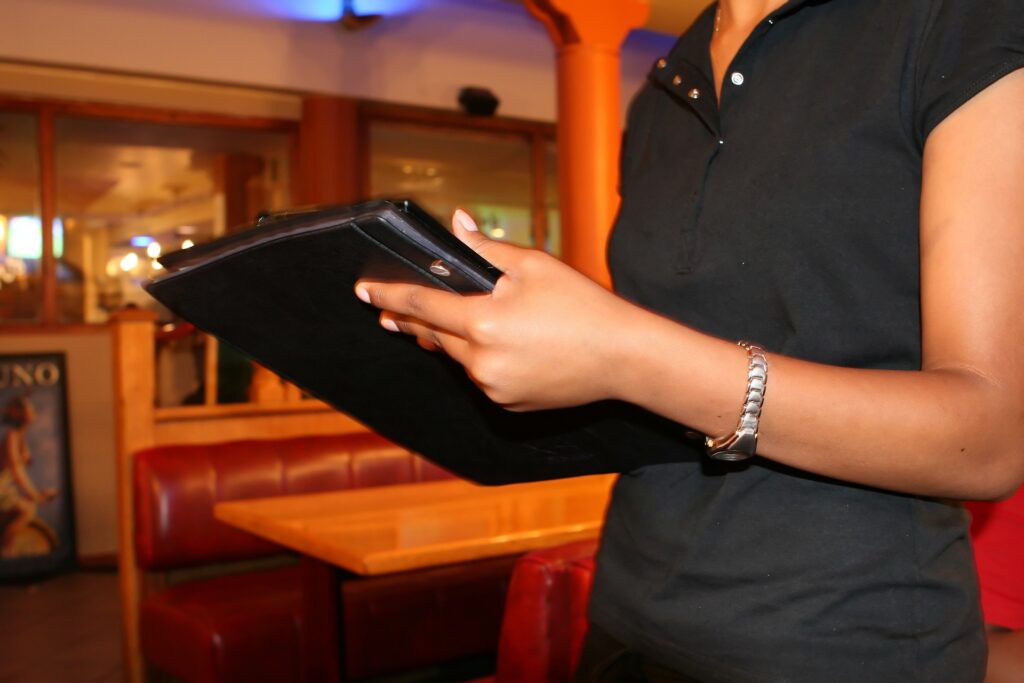 I was waiting tables when I met Chris. I was impressed because he gave me eye contact and was kind. He invited me to a beach party with his friends. I’m from Egypt and don’t know anyone here in Chicago, so I was interested but also scared. I didn’t know if I should go—would he […]

This Is a Test 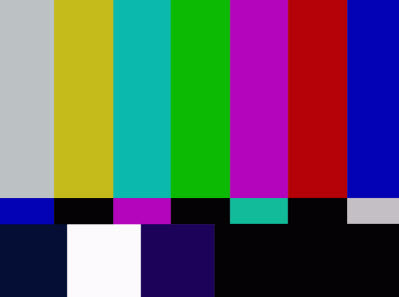 Over the last few weeks, as the coronavirus has played havoc with our lives, it has been both deeply encouraging—and frustrating—to see how people are responding. On the plus side, I loved Governor Cuomo’s introduction of “New York Clean” hand sanitizer. Regardless of what we might think about his politics, I appreciate how, in a few […]